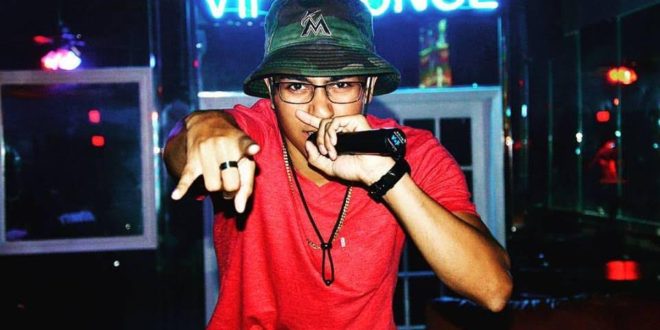 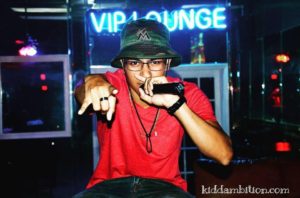 Kidd Ambition honestly stays true to his name. His raw drive and ambition has lead him thru a healthy number of releases thus far as part of his ongoing FreeFlowFridays. What first started back in late July of 2016, the rising Georgia-based artist has now arrived at his fourteenth installment in the series. He looks towards fellow Atlanta MadeinTYO, who had a huge hit in “Uber Everywhere”. Kidd flips a new rendition to TYO’s “Skateboard P” and takes the lens to the local skate park for the visual.

Catch K.A. rhyming while boarding on his back and banging on his chest like a mad gorilla alongside masked up animal heathens. Since starting FreeFlowFridays, he’s amassed a small yet loyal fan base and with each release, the circle continues to grow. In just a few short days, the video has neared the 6k view mark on his Facebook fan page.

Check out all fourteen video releases of Kidd Ambition‘s FreeFlowFridays, like his spin on A$ap Ferg’s “New Level”, down below.