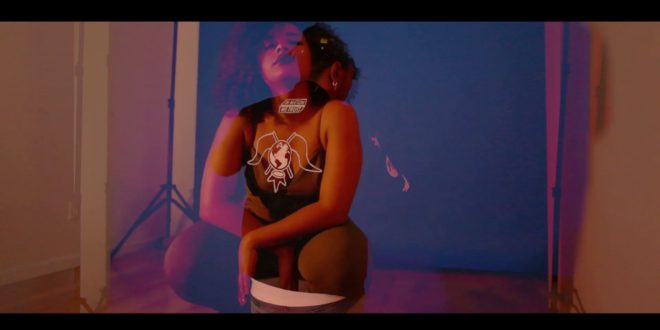 Cleveland emcee WOULF is a different breed when we’re talking about new music today. The twenty-two year old artist and producer has a unique hardcore yet subtle sound that imitates an A$AP Rocky, Travis Scott and Kid Cudi. Following the release of his most recent project, “Wolves Amongst Men“, Woulf released an all new single entitled “Fuck What You Heard” which has quickly became popular throughout the recent weeks. Now, Woulf returns to his album to release the official video to his standout single, “LONGLIVEWOULF“. The video portrays WOULF’s alter-egos with shots of him in a trappy dark apartment with champagne, women and dark sunglasses to a rockstar photo shoot.

The Ohio representative is named as one of the cities promising artists going in to the new year. Check out the video and be sure to check out “Wolves Amongst Men” below.