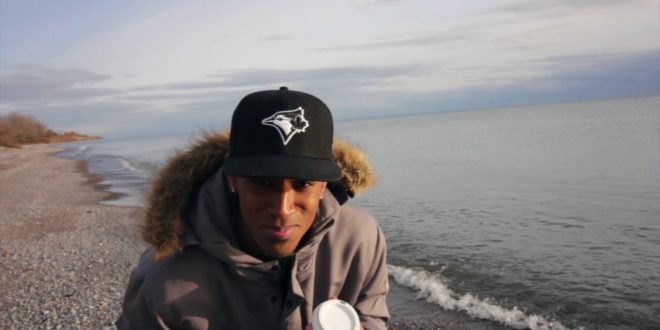 Following a strong end to 2016 and the audio release of his EP “Soon Come”, Canadian artist Creo comes back with his first release of his 2017 campaign with a visual for his track “Soon Come (Freestyle)”. The laid back Donato-produced song is matched with a simple visual focused on Creo and was directed and shot by Kenya Walters. “Soon Come (Freestyle)” is the first of a string of videos slated for the first half of 2017.