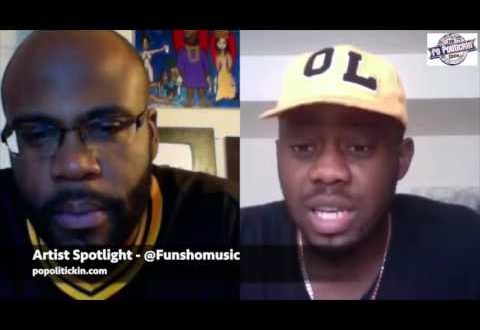 Po Politickin checks in with Maryland singer/songwriter Fùnsho for his latest artist spotlight.
Influenced by luminaries like Lauryn Hill, D’angelo and John Legend, Fùnsho explores territory oft forgotten by peers in his generation while pushing past the sonic boundaries of the R&B genre. Building on the success of his solo acoustic debut album, “Love Acoustically” and his well received covers on Youtube, he released his second album “S.H.E. (Sounds Have Emotions)”. With that said, get up to speed on him via the video below.