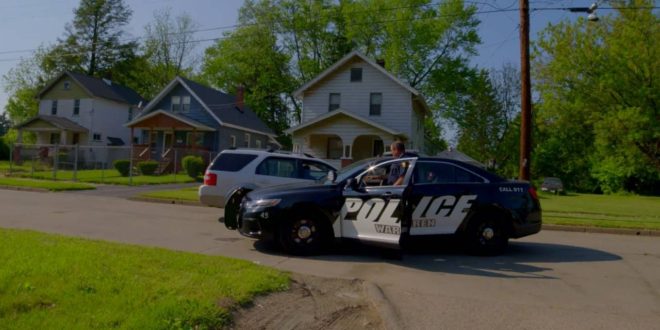 Street Strategic Entertainment presents the official video from Warren, Ohio native Kamikaze K Rob‘s hustler anthem, “Get Sum Moe”. The visual follows up his prior release, “I Don’t Believe You”, which debuted via Youtube this past July and has done an impressive number of views thus far. This blend of Midwest flow and Rock N Roll flare was produced by Alex Thomas of Nexus Sound Studio. Watch the video below and stay tuned for his forthcoming “Street Scriptures” mixtape to debut sometime in 2017.