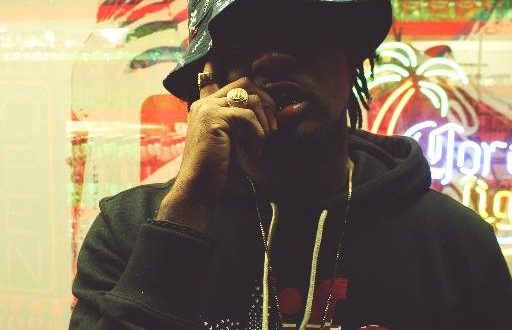 Self-cinematographer Khali Fresko began rapping seriously in 2009, galvanized by the death of a close friend in his freshman year. Relocating to Phoenix, he formed L.O.E. (League Of Elite) in 2013 to develop a platform for artists to be heard. Khali has recently shared stages with Keak Da Sneak, Cappadonna and Ty Dolla Sign. Khali’s plan is to shed light upon a more artistic side of the South West region of the Country while continuing to forge his own lane in music. Now, Fresko and The League of Elite bring you the official video for “Lil Bit” off of the “Ocean Views” mixtape set to drop in the first quarter of 2017.