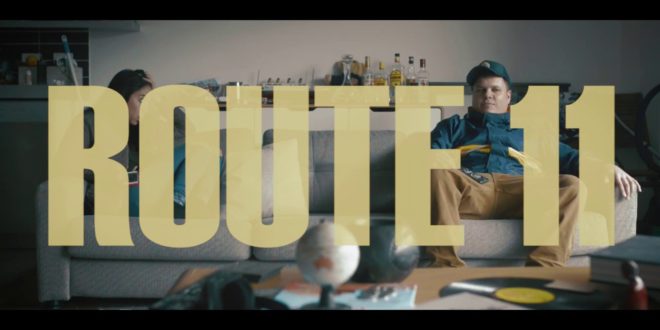 Melbourne emcee Context has just released a new clip/single titled “Route 11”. From his house to his spaceship and eventually, to outter space; the video is of epic proportions. With a heavy self-produced beat, smooth flow, Dayne Edward-visuals and onpoint cuts by his main man Buick, this is Context’s most polished piece yet. The full EP titled “Rogue Astronaut” will be landing early 2017.