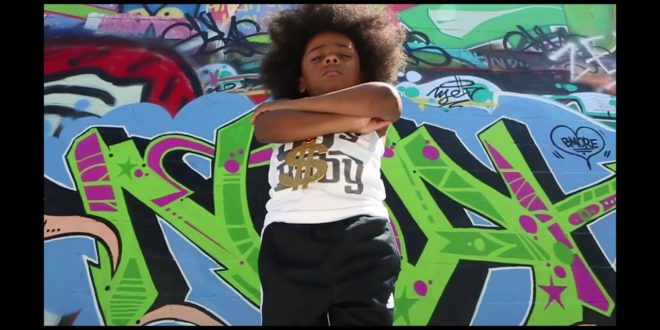 Hip Hop emcee B.White presents the official video behind the Brian White & Camillo Trait Iacoboni-produced, “1990”. Channeling the time frame in which most noteable Hip Hop figures have deemed the golden era of the genre, White does a spectacular job of capturing the essence of that image thru the visual. Check it out below.

President, E.I.C. & Content Manager for Get Your Buzz Up - Digital Media Specialist For Independent Artists
@blitzb_60505
Previous (New Video)-@esoxosupreme Do It
Next (New Video)-@vocals23 Body