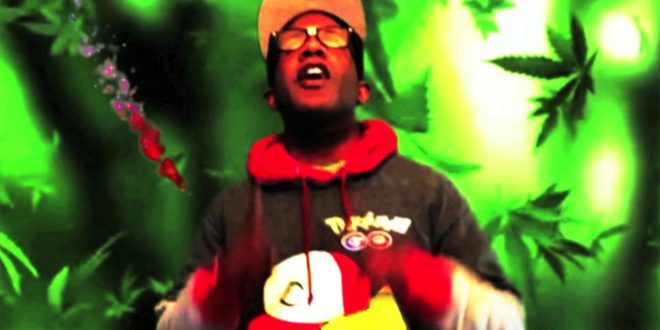 (New Video)-@Sourmouth100 All The Way Burnt Up

Known for his crazy antics and shock-based lyricism, Portland artist Sourmouth decides to tone it done a tad with a new, self-directed video for his marijuana friendly single, “All The Way Burnt Up”. The song, a remix of Soldier Boy’s “All The Way Turnt Up”, finds the North-westerner experimenting both with his harmonizing abilities as well as his video editing. The video itself is reminiscent of nineties Pop culture, MTV’s “Liquid Television” and major amounts of cannabis. Sure to induce you to light up, here’s Sourmouth‘s latest.

The single is featured on the PDX artist’s latest album, “A Million Little Pieces”, which can be streamed via Spotify below.