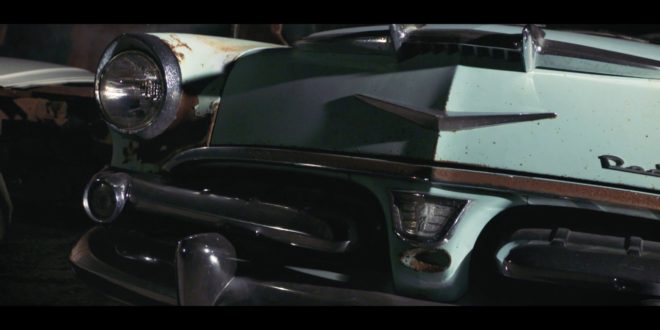 (New Video)-@gillarepsup Pray For Me

Toronto-based OVO affiliated Reps Up crew rapper Gilla has been notorious in the Hip Hop underground over the last few years. He’s flooded the web & streets with mixtapes, with some of those singles even popping up on The Weeknd’s blog. As a member of Reps Up – whose members include rapper P. Reign, Drake’s right hand man / bodyguard Chubbs and Baka aka Baka Not Nice – Gilla‘s debut single, “Pray For Me”, was produced by Grammy nominated producer, Daniel Worthy (Drake, Yo Gotti, PartyNextDoor, The Game).

Known for his rugged flows and matching good looks, Gilla is a featured model for the OVO clothing line and appears in their current lookbook. On “Pray For Me”, he spits lyrics of repentance over Worthy’s haunting bass-heavy beats. Wu Tang Clan’s Raekwon, who Gilla has had a working relationship with over the years, makes a cameo appearance. “Pray For Me” is also the first single from the forthcoming and highly anticipated “Stay Solid, Part Two” mixtape.