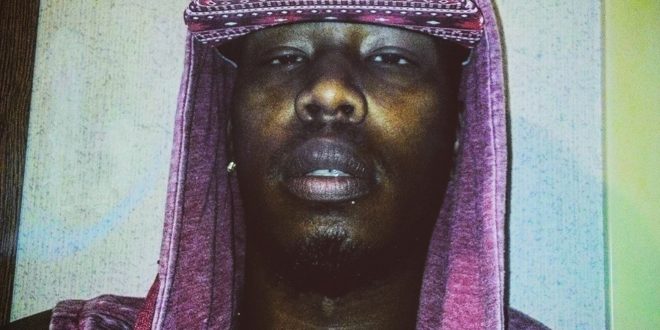 After the recent success of  City’s Lost N The Musik 2 summer release, it was only right to begin leaking the visuals. With Eye Like Cinema behind the camera City brings his hunger to life in “Too Long”. Being in the rap game is one thing, winning at it is an entirely different subject the Kool Krew rep shows both sides of the coin on this one.