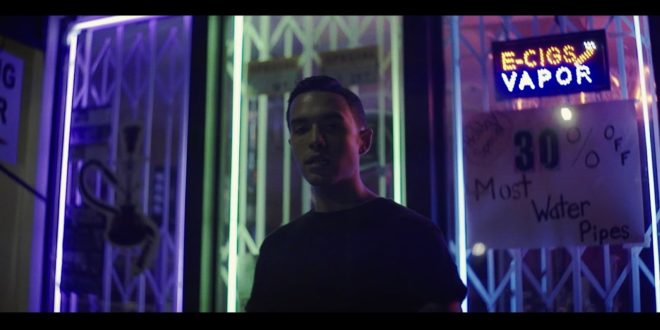 With the announcement of his forthcoming “Maybe They Were Wrong” album on December 1st, Seattle’s Ryan Caraveo gets blessed with an AplusFilmz-directed visual for his “Grim Reaper” single. The Northwestern-based songwriter is found in compromising situations as he is followed by a masked character throughout the video. Featuring production from Teal Douville, watch Ryan’s video below.