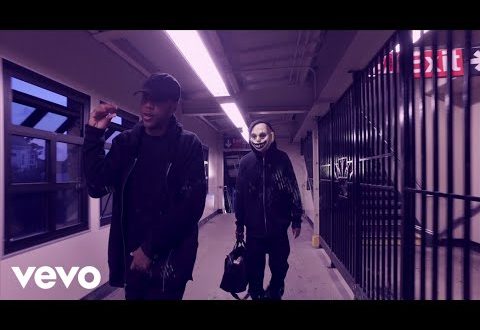 North Carolina’s Jae Mansa strikes back at the industry and the overabundance of weak emcees with the release of his official music video for “New York, New York”. The song touches on the subject of watered down material holding big radio hostage and the absence of truly inspiring lyrical content. The birthplace of Hip Hop has been the burning topic in many inner Hip Hop circles and Jae decides to address it head on in “New York New York”. If you feel the same way, press play and join in on the revolt with Jae Mansa below.