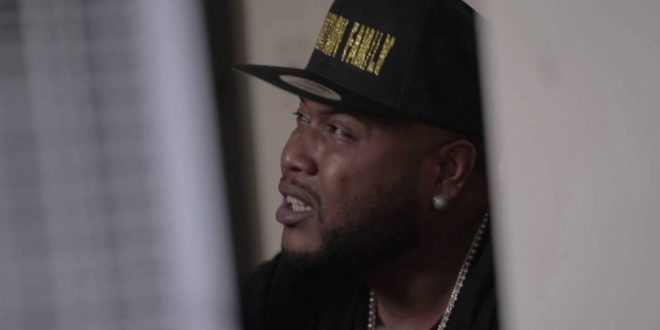 Up and coming rapper 03Tha Hustla is originally from Oakland, California but for the last few years he’s been residing in the Houston, Texas area. The rap artist is also signed to the Kush Nation Family Music Group. Today, we’ve got the fresh new set of visuals for his “Say A Prayer” track. This song is off his upcoming “Hustle For A Reason“ mixtape which is expected to drop soon. The video were filmed and edited by DJ Young Samm. Push play and watch the latest from 03Tha Hustla down below and don’t forget to also follow him on Twitter.