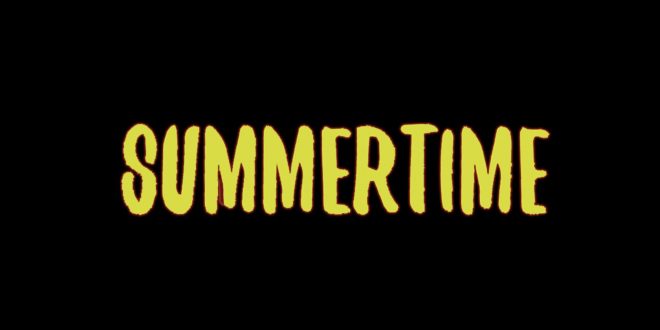 As Rohan Da Great continues to impact with his latest single “Summertime” alongside DJ Supa Dane. In doing so, Rohan delivers the visual for the track, equipped with live footage from the dates on his current tour leg. He is mid-way through the tour and still has dates where you can catch him and Elephant Man blessing the stage.

With airplay on several FM Radio station platforms and continuously growing, Rohan continues to show his versatility, which is heard on his debut EP, “The Real”. The project is full of bar heavy Hip Hop and Reggae infused with a splash of EDM. Press play below and familiarize yourself to Rohan Da Great.