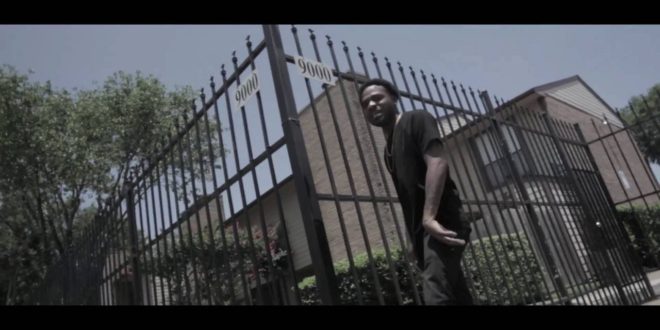 Svn comes to us from the home that raised legendary acts such as Scarface and Lil Keke, Houston. With that said, enter the Texan’s latest endeavor, an Adrien Caristan directed video for “9000 Bissonnet”. Featuring Southern styled production from Anthem, the song could very well land on his upcoming “Second Sunday” project slated to debut on September 29th. The single is a coming of age story focusing on Svm‘s experiences growing up within the notorious South Park section of Houston. “9000 Bissonnet” is a solid release that not only pays respect to the city but gives hope to those found in the similar situation. The video can be viewed below.