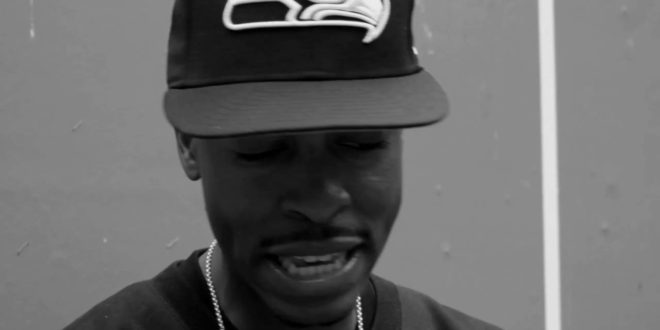 (New Video)[email protected] Until It Ignites

Inglewood born artist Sharp Skills blends both California and Seattle together in his music “Until It Ignites”, which can be witnessed in the following official video. With four complete albums under his belt, Sharp Skills has also added sync licensing to his criteria, landing music on multiple hit TV series including Bones, America’s Next Top Model, The Mindy Project and Nikita.

Motivated by the loss of his biological father, step father and nearly losing his own life multiple times, Sharp was able to push through the adversities. He not only earned a college degree but he also continuously pursued his music career. His fourth album, “On My Rebel Ish”, paints vivid pictures of life, outlook and grind with exceptional lyricism.

Watch the video for “Until It Ignites” below and keep a lookout for the album to release on August 26th.