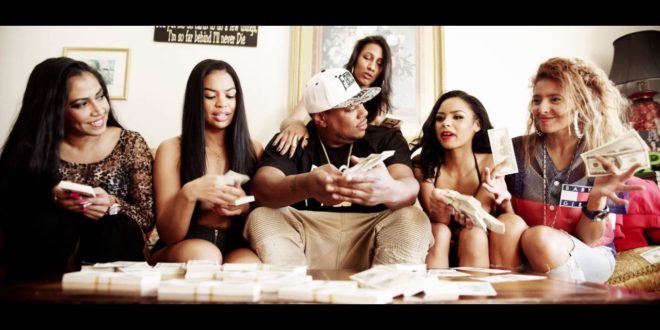 Having released the audio single less than two weeks ago, North Carolina hitter 704 debuts the official video for the Nipsey Hussle featured, “Chase The Grip”. The high end visual was shot on location via Los Angeles and features a highly entertaining story full of women, police, fancy cars and the duo laying down the law over the mic. The song is featured on 704’s forthcoming “Heart of the City” album. Check out the crispy imagery below.