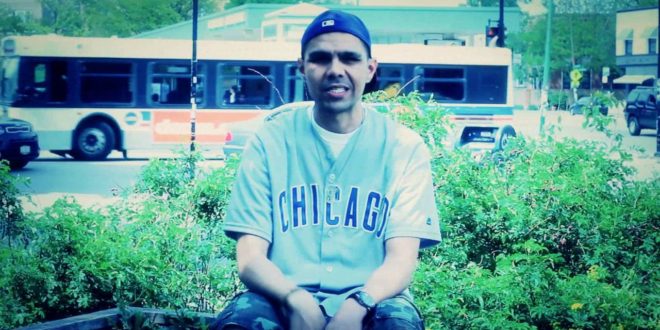 Notoriously known for putting in groundwork with his fellow crew Seven Oddities Records, seasoned emcee Clever One answers the burning question of “Who’s This?” on the debut visual featured on his sophomore LP, “Wild Seed”. With 7oddz kingpin Dreamtek on the production, you should only expect pure unadulterated Chicago Hip Hop from start to end. What’s special about the video is that both Clever and Tek put it together, as they utilize Clev’s childhood neighborhood and their stomping grounds of Logan Square into the mix. Doing so furthers the concept behind the introduction based release.

The fourteen track album, “Wild Seed” is also now available via Bandcamp and bolsters guest features from 7oddz members PozLyrix, Save One and Dreamtek. To purchase a copy, click the following link: Clever One – “Wild Seed”