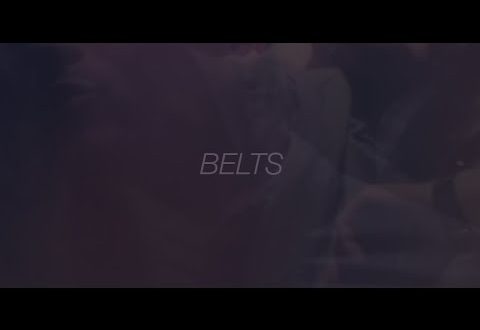 Sacramento artist HALFMANHALF returns with the first official video “BELTS” from his latest album, “FILTH”. Directed by Kit Crenshaw, it was originally set to be released over a year ago but is finally ready to meet the light of day alongside the release of HALF’s new album. “BELTS”, Produced by Portland’s own, Lukis, takes listeners to the darker side using the term belts and metaphor for drug addiction, sex, success and more. Examining himself as a man and artist, HMH digs deep for an truly introspective song over the perfect sample flipped by Lukis. If you haven’t yet, make sure you Download/Stream, HALF’s latest project “FILTH” featuring Illmaculate, Only One, Hanif, and many more now available on Apple Music and Spotify.