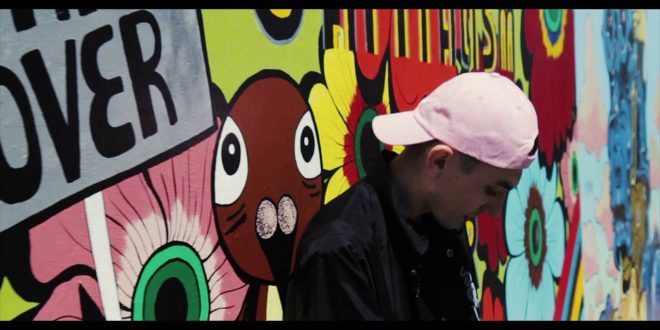 With his upcoming twenty-three city 3AM Tour starting this June, emcee/producer TOPE debuts the Evan Croker directed video for “Better Place”, produced by frequent collaborator, Stewart Villain. Shot at well known landmarks around the San Francisco area such as the Golden Gate Bridge, TOPE opens up over the saucy production. The single will be featured on his forthcoming album, “3AM In Oakland”.

More info on the 3AM Tour can be found here: http://itstope.com/shows