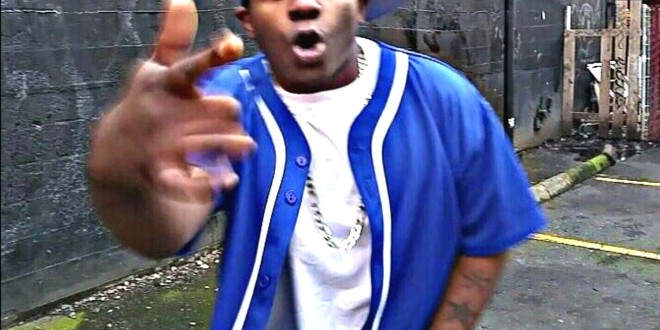 With the release of his upcoming album “A Million Little Pieces”, Portland’s Sourmouth invites listeners to roll up and roll along “In The Rose City” for the self directed visual that draws a little inspiration from the infamous “Sons of Anarchy” cable television series. Portland veteran artist Mic Crenshaw and music producer Prince Strickland both make cameo appearances in the video in which Sourmouth tells a story of an artist on the come up being shunned out and in due time, earns the respect of his peers. Of course it wouldn’t be complete without plenty of weed, clever one liners and punchlines that have made this Portland artist one to watch in the coming years. Sit back and enjoy the ride “In The Rose City” below.