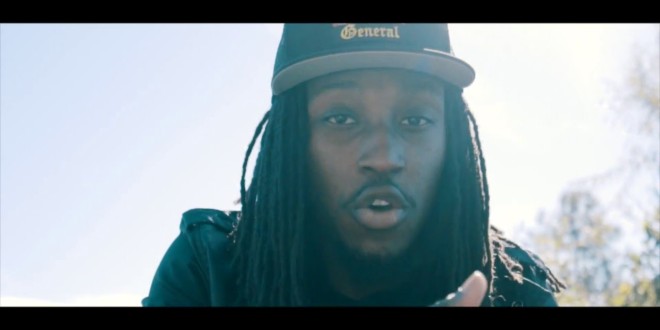 New Orleans recording artist Alfred Banks pens a record that is compiled into a two-part visual entitled “A Beautiful Song / Bless You”. March 20, 2014 was a day that would change Alfred forever, the say his beloved brother Orlandas committed suicide after battling schizophrenia, which may have been sparked by his time in the Marines. The video will correlate the release of a three track EP entitled “A Beautiful Prelude”, set to premiere on 3/20 in honor of the two year anniversary of Orlandas’ passing. A very personal presentation full of feeling, many of us that have lost someone close like Alfred did will relate. We now present to you, “A Beautiful Song / Bless You”.