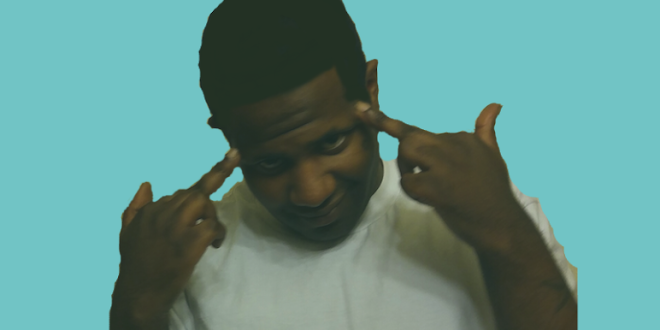 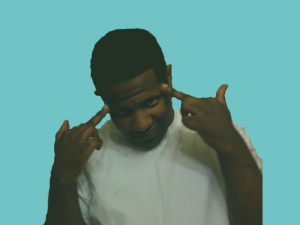 With the release of his highly anticipated double album “A Million Little Pieces” just around the corner, Portland emcee Sourmouth unleashes the horror thriller inspired video for “Lost My Mind”. The song was produced by Johnny Juliano, who is known mostly for his ghost trap sound which just so happens to fit Sourmouth‘s lyricism like a glove. The song is a mixture of humor and borderline psychopathy.

SM also uses the track to describe real life experiences, or is he? Remember, the album was inspired by the book written by James Frey, which was at first categorized as a memoir dealing with substance abuse but was ultimately found to be a semi fictional tale. THE PDX artist also utilizes a clever mumbled delivery pitch to help add to the already crazed track. Check out the debut video single for “Lost My Mind” below. 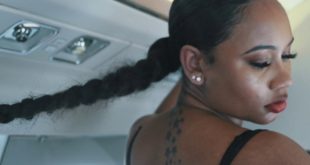