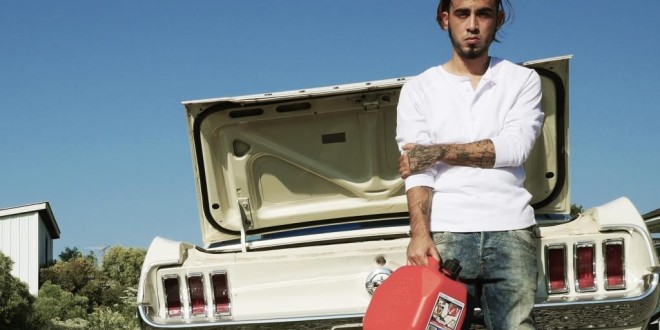 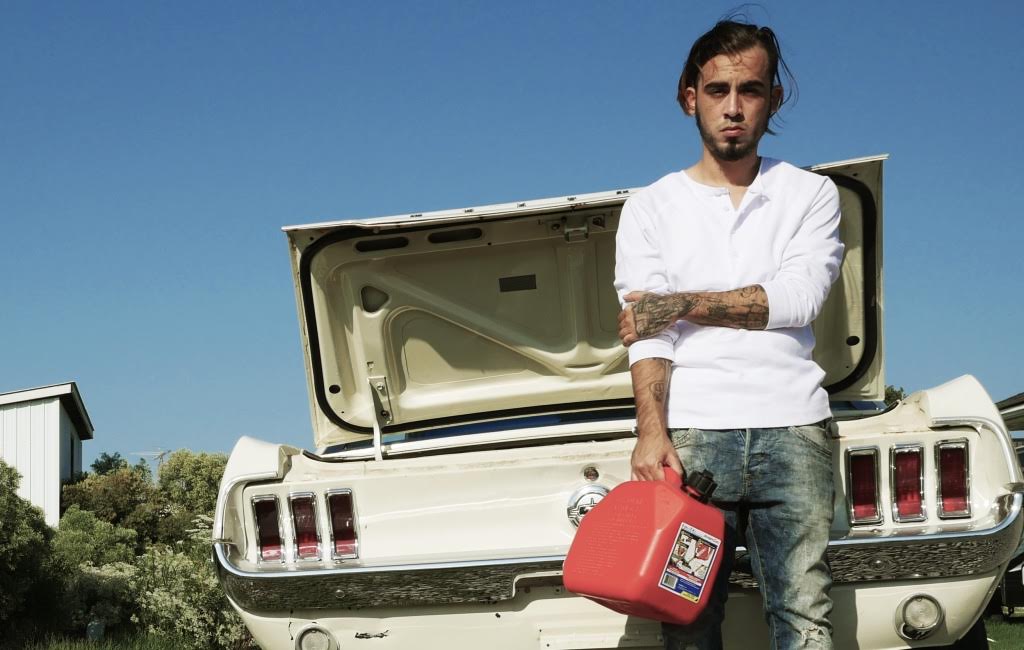 Last month, Louisiana recording artist Dee Day premiered a leak from off his upcoming #72Dreams project that featured Jelly Roll titled “Don’t Ya”. With all the great feedback received from the drop, the New Orleans trailblazer contracted CRG Films to piece together a video for the hater anthem of 2015. Jellyroll unfortunately doesn’t appear in the video, nor his verse but dont let that deter you from checking it out. CRG sets up some great locations and scene shots for the 504 boy’s potent single. Here it is, Dee Day’s “Don’t Ya”.