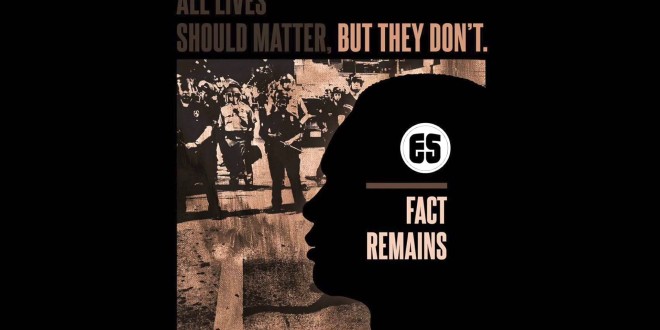 Here is what he had to say about it:

Midwest rapper/producer/musician @cornbread217 has been honing his craft for well over 15 years. With a …