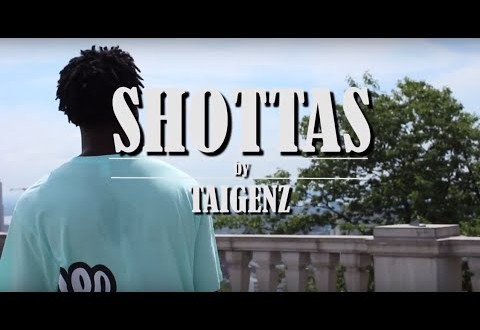 Born of Cameroonian parents, emcee Taigenz has been honing his skills as an artist and performing since he was eleven. Based out of Montreal, Canada, he has opened for artists like Wiz Khalifa, Big K.R.I.T., Denzel Curry and performed in Paris, Atlanta and a number of Canadian colleges.. He is now promoting his latest Ep titled “Muntree”.

Of the project, Taigenz said: “This work is simply me appreciating the diversity and culture in the city and its direct influence on the music on this EP.” Here is the official music video for his single “Shottas”, which samples a classic Shabba Ranks anthem and is produced by his DJ, Chamandy.

Midwest rapper/producer/musician @cornbread217 has been honing his craft for well over 15 years. With a …