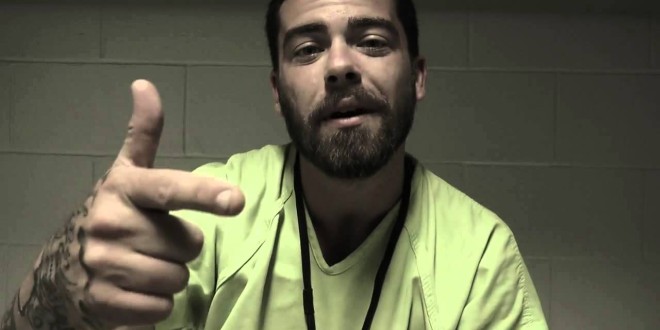 High energy performances, powerful lyrics, crowd rocking beats and songs that are catchy enough for top 40 radio play; Vermont’s own Cause and Effect is bringing something a little different into hip hop. Lyricist and Vermont Native Jibba the Gent and producer Vazy born in Queens New York joined forces in 2014. Immediately making an impact on the music scene in New England. Promoting their own line of shows in the region which featured well known acts such as, Twista, Bizarre of D12, Maino, R.A.The Rugged Man, Diabolic, Black Rob and more. Southern Vermont hip hop finally had a scene. In the spring of 2015 they dropped their first album Mudd Season led by their hit single “Redneck”, which gained top 40 radio spins on Z97.1 in Rutland VT. Climbing to number one on their nightly top 8 at 8 countdown. A follow up single “Dirty Money” is currently getting spins on Z97.1 and a follow up single “Caught Up in You” will be hitting the radio waves this fall. Check out the video for “Speechless”.