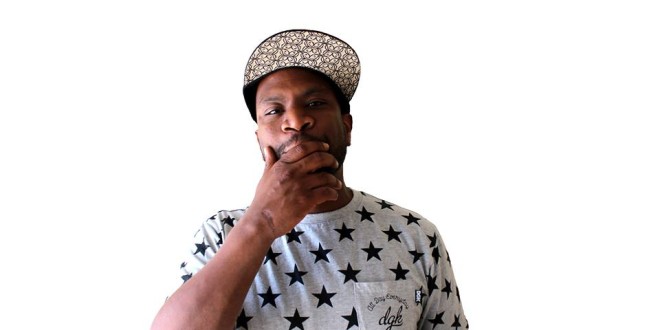 (New Video)-@iknowabomb Back At It Produced By Caspa 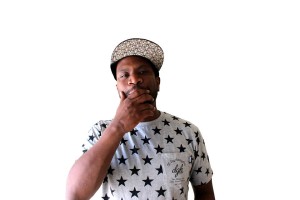 Atlanta rapper A-Bomb stays true to his namesake with the visual release of “Back At It”. Having the opportunity to link up with UK Dubstep legend Caspa, the two were able to construct what they are calling a “hybrid-trap banger”, full of Dubstep influenced bass notes and high caliber instrumentation. Masart Films brings the record to life with crispy lens work full of well selected scene shots and locations, also making great use of the color red. Surely to catch your attention from first play, check out A-Bomb’s “Back At It” below.