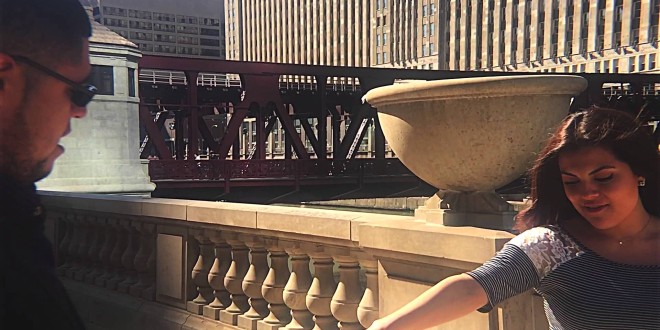 Chicago, Illinois recording artist Marcus Alexander has been quite busy since the release of his debut mixtape, “Share The Positivity”. From multiple performances, to acting gigs and working on his next project. That doesn’t seem to slow him down one bit, as he relases a visual for his “Don’t (Remix)” from Ed Sheeran.

President, E.I.C. & Content Manager for Get Your Buzz Up - Digital Media Specialist For Independent Artists
@blitzb_60505
Previous (New Video) @JazzCartier – Always Up To Something
Next (New Audio)[email protected]_Cooper_ Ft @therealrahdigga “Closer To God” Prod By @BP11701