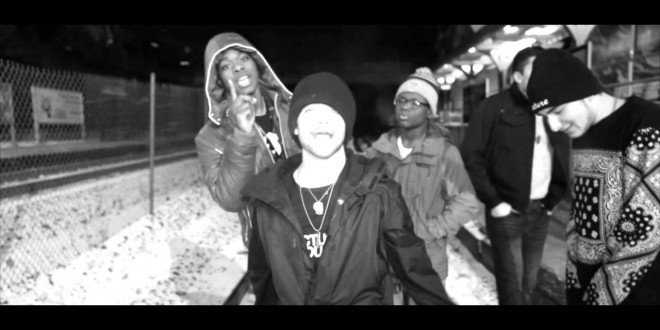 Nineteen year old Boston, Massachusetts recording artist Connor Cassidy unleashes his 6ix (Def Jam recordings) production featuring fellow emcee/ friend Kyle Bent titled “FrameWork”. The song touches on subjects such as the reckless spending habits that society looks up to, deception of the music industry in particular, the lifestyles of Connor and crew, and how many of those we used to look up to cast a shallow example. We get a glimpse into the daily “FrameWork” of the two Boston emcees in the self directed video to the single.