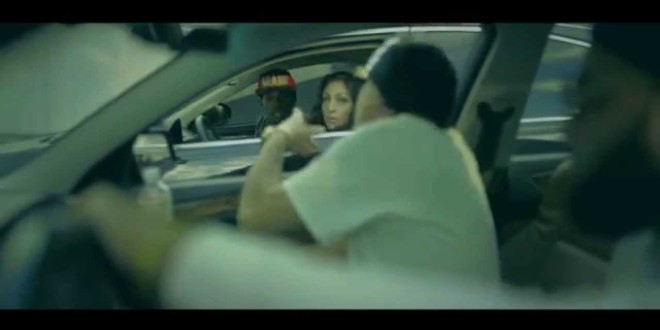 Jaguar Kash is back with his latest single, “My Migo”, featuring Bases Loaded recording artist Solo Lucci (CashOut’s Label). The track was produced by Eric Mobley & The A1 visual was shot by none other than Kash’s Secret Weapon; The Visual Genius @therealcassofilms. Casso films has shot many of Kash’s visuals in the past but in this video Casso & Kash bring out the “Spanish” side of Atlanta.