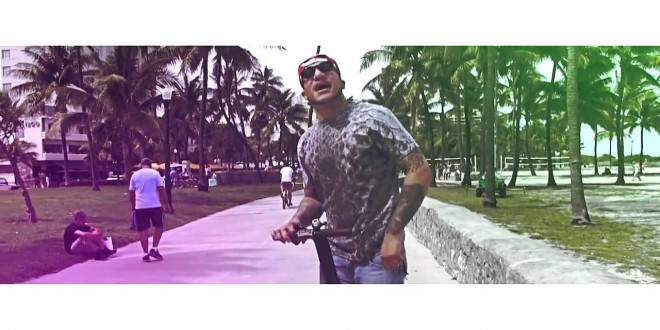 Flash Garments a.k.a. LimeLyte is a Fourth Quarter artist whose music has been featured on the Universal Sports Network (NBC), Sirius Radio (Shade 45), KISS 105.3 (Gainesville) and was chosen as one of the top candidates for the music based reality show “The Next” on the CW network in 2012. Bronx born, Orlando Florida raised…Flash brings fun back to hip-hop with his SneakerHead reputation and his passion for women, clothes, and living life to the fullest. His lyrical ability has been described as a perfect blend of old school and new school. Determined to make his mark in the music industry, Flash teamed up with Award Winning music producer, John “J-Mac” McCall, whose production has been featured on the albums of Wu-Tang, D-Block, Cy-Hi Da Prynce, Vado, Young Buck, and Mistah Fab. The mix of outstanding production and lyrical ability, combined with Flash’s looks, energy, and marketable music make him a trendsetter in the music industry.