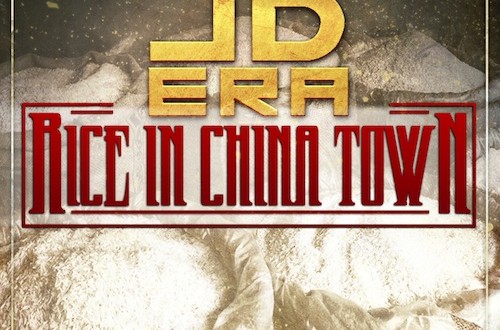 Its Friday, which means the 6th installment of #EraFriday is here. This week, the TO/Sauga city MC drops the video to his previously released track, ‘Rice in China Town’. Era also announced via his Facebook page, that his new site (www.eraday.com) is up, and that he plans to drop his new mixtape this month.