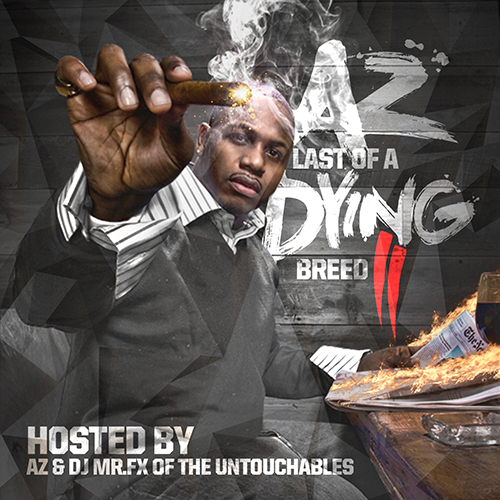 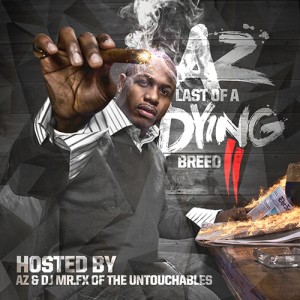 New York rap legend AZ is back with his second installment in the “Last Of A Dying Breed” series. The mixtape which features appearances from 90’s era throwbacks like SWV, Cormega, and Amil it sounds grown up without sounding out dated. Long time collaborator Nas stops by for a guest verse on “Serious”. The project also boasts production from Statik Selektah, Salaam Remi, J Cardim, the Heatmakerz and even AZ himself on “Games”. While a little on the long side (25 tracks) AZ proves again that in this age of new school rap he really is one of the “Last Of A Dying Breed”. 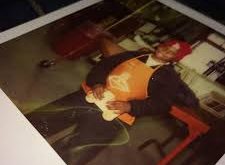 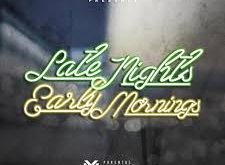 Jay Jones is as determined as ever on the “Late Nights Early Mornings” mixtape, showing his worth as a part of Young Money – @JayJones17th 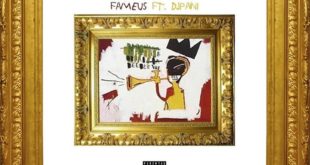