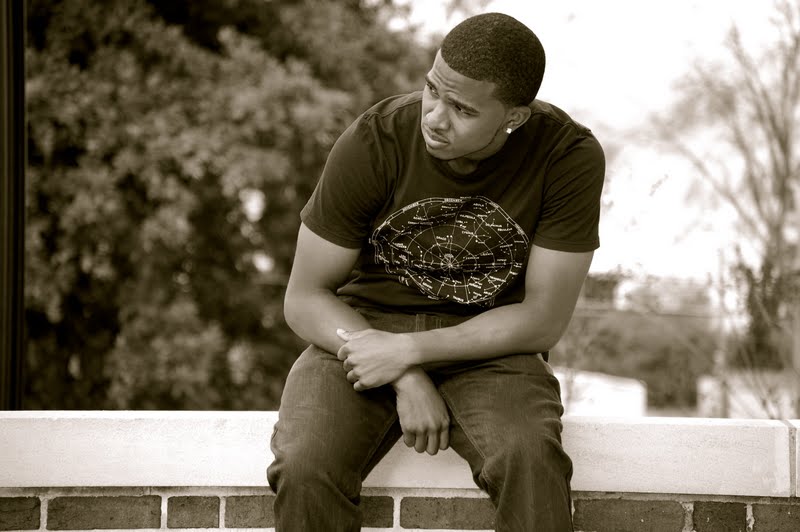 A milestone is defined as a stone set up beside a road to mark the distance to particular place, or an action or event marking a significant change or development. This describes the music of Miles Stone, born & raised in North Carolina, now residing in Atlanta, GA. His ability of wordplay, as shown through his songwriting and spoken word, can only be described as creative and unique. He recently released his “Blue Collar” mixtape hosted by DJ Blaze & Arsonist DJ and followed it up with a video to one of its songs titled “Keep It Player”. The video plays out like a mini movie with a surprise twist at the end. Go download “Blue Collar” today.