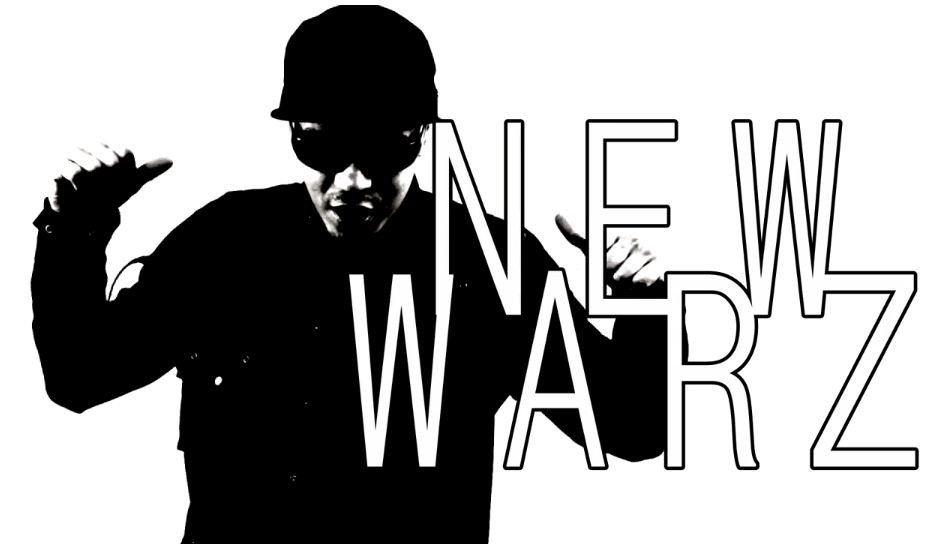 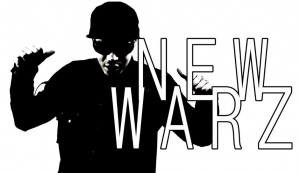 “New Warz” was written as a haunting reminder of the emergency state of America, Hip Hop and the world. It’s an intense thought for me, I’m making the bold suggestions that the ‘New War’ in America is in fact against its own citizens. This maybe be nothing new to some, it also might help create some dialogue for others. Historically & today many people already see this happening and speak out, its not a ‘new’ war by far. The newer technological methods and political propaganda attacks used by the media, the militarized Police departments in these United States have awakened a new level of protest, consciousness and self determination as well. You’ve seen people ‘occupying’, ‘recalling’ and taking things to an updated level of engagement through social media across the world.

President, E.I.C. & Content Manager for Get Your Buzz Up - Digital Media Specialist For Independent Artists
@blitzb_60505
Previous (New Video)-@edogboston & @TheStereoBoyz “Behind The Mic” Produced By #iGadget
Next (New Video)-@JakeUno “Behind The Beat (Making Of @wizkhalifa, @SnoopDogg & @MikePosner French Inhale)”