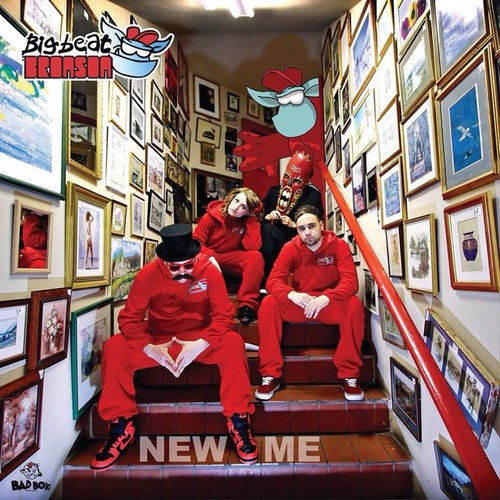 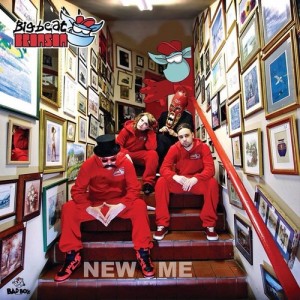 Big Beat Bronson is a name that should be on everybody’s radar this summer. Their heavy breakbeat sound is as unique as their look and has been described as “Chase & Status meets Beastie Boys meets The Prodigy”. They look set for big things with their genre crossing and boundary pushing debut on Bad Boys Recs “New Me” released August 4th. Big Beat Bronson are: Occasional time traveler Baron Von Alias, the self-professed pretty boy of Hip Hop MistaBreeze, vocal supremo Eliza Lawson and urban legend DJ LKP. Expect big things from these overly talented musicians in the times to come.