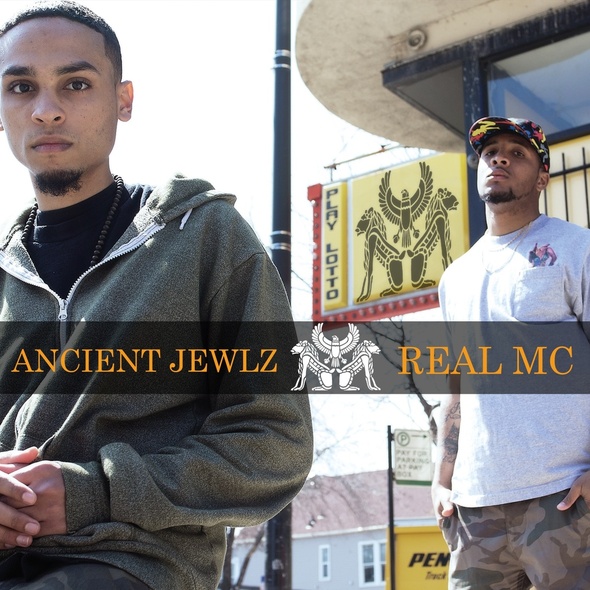 “Real MC” is the single from Ancient Jewlz upcoming album entitled “Ancient Jewlz” being released in the 4th quarter of 2013. Ancient Jewlz is a MC duo out of Chicago, IL that was established in 2011. The group consists of two lyrically heavy artist, Reefa Rei and Sense. They say they are trying to resurrect the golden era of lyricism, and with this song that is hard to argue.