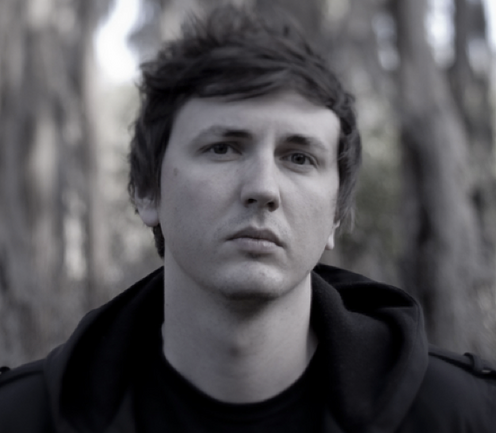 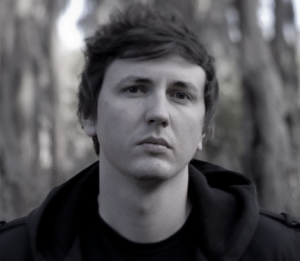 Ivan Ives originally stepped into the hip hop world in 2007. Rolling Stone named him among the next 40 artists to watch; SPIN called him one of top 8 unsigned artists, and XXL said “don’t let his indie rocker persona fool you – this guy can spit.” Born in Russia, but having grown up in Los Angeles, he’s worked with the likes of Cappadonna (Wu-Tang), Tre Hardson (Pharcyde), Percee P & Oh No (Stones Throw), The Cool Kids, Black Milk, O.C. (DITC), Vast Aire (Def Jux), and many more. Having gone to film school, he Directs most of his own videos – which have racked up over a million streams on YouTube without major distribution. His 2010 album “First Of The Month” released a new video and single on the first of every month for the duration of the year. Two years after his last release, Ivan is coming back with an album, “Stranger”, featuring producers such as RJD2 and Aaron Marsh (formerly of rock band Copeland). “8mm” is a song about trying to catalog lost memories on 8mm film,” says Ivan. “It plays in four chapters: Love, Time, Work, Fate. It was entirely on an iPhone with the 8mm app.”