MaNIH is an American hip-hop artist, producer and lyricist from Southern Wi. MaNIH owns and runs two company’s, Studio86 & 86 Records, which he started and built himself. MaNIH takes the art of music to the next level. His unique way of bending words and phrases are fueled by an internal anguish, generated by a painful past. MaNIH had many damaging ways of releasing his anger in his early teens. It wasn’t until a poetry unit in High School that he found his talent of self-expression. With each line his story comes out through his pen, taking years of oppression, turning it into rhyme. MaNIH is now performing throughout the Midwest including Wi, Ill, Ia, and Mn. After being featured on mixtures with artist such as I-20, Dj Who Kid, Dj Khaled, and other celebrity artist, he has started to build a reputation for him self and has shown that he has what it takes to own the hip hop industry. 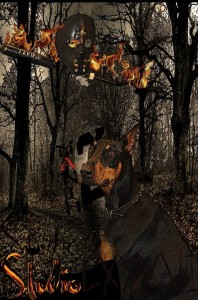