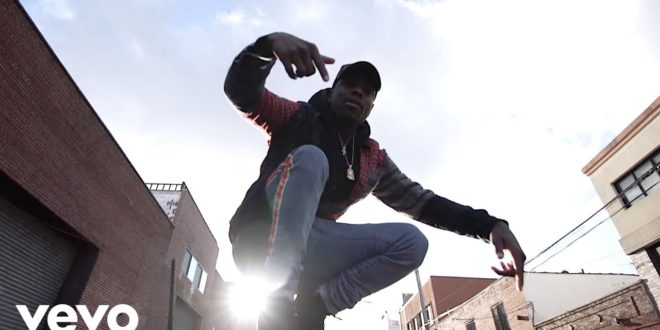 Rising Connecticut Rapper, ANoyd is back with the second visual from his highly Acclaimed #BlameItOnJayZ project, which dropped late last month, ANoyd calls for lyrical assistance from Oswin Benjamin, and Mickey Factz on the wordsmith extravaganza track, titled “Advisory”. Shot amongst Brooklyn, NY architectural backdrops, video director Rook finds a dope way to mix that with awesome effects to give the artists a Spider-Man walking on buildings effect as the 3 of them go bar for bar. Overall the video is a great look for the project and following up the success of the first visual from the title track “Blame It On JayZ”. Check the video out below and stream ANoyd’s new project #BlameItOnJayZ